We are hiring talented
individuals for our
Production crews.
Join our team!

Nova Basement Systems Before & After Photos 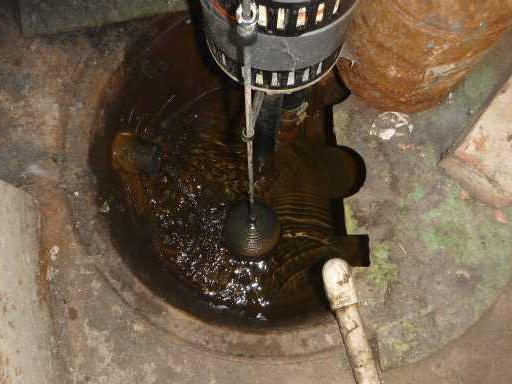 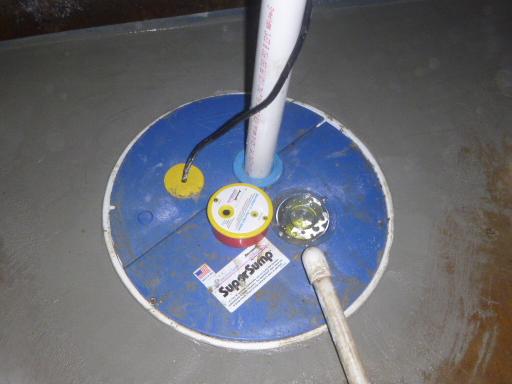 This customer called in with concerns that his existing sump pump was running nonstop.  He also had several cracks in his floor that would allow seepage to break through.  Hollis, our Design Specialist, gave him an estimate to install a WaterGuard perimeter system along with a SuperSump sump pump. 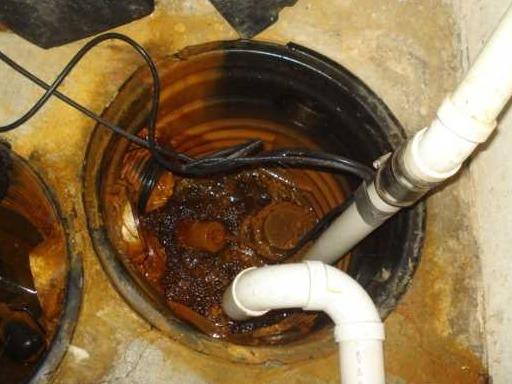 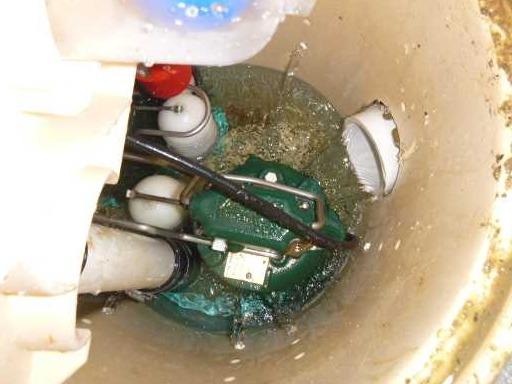 This Elkhart, Indiana family has a common bacteria growing in their soil called iron ochre.  It can appear as a rusty colored slime on your floors, along your walls, or even in your sump pit.  It can wreak havoc on plumping, discharges, and drain tiles designed to navigate water away from your foundation.  We had to specially design this basements waterproofing solution to accommodate the amount of water they bring in and to also allow a way to clean that iron ochre from their system. 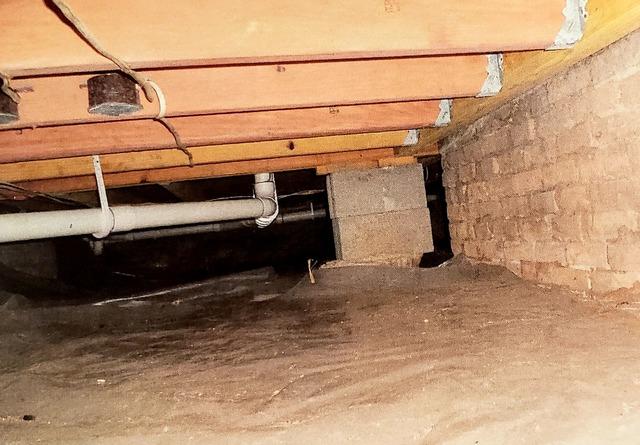 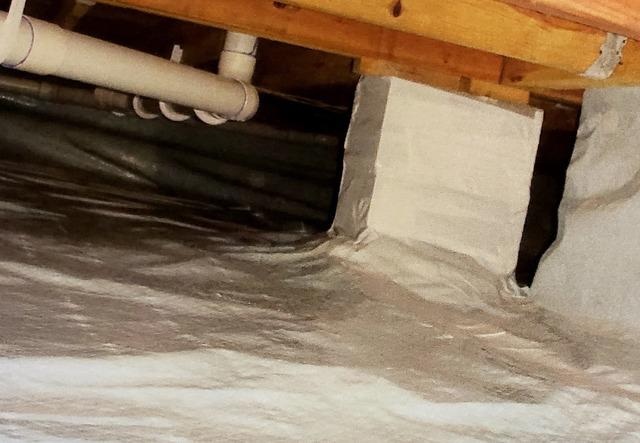 This giant crawlspace was complete for this customer in just two days!  They gave their space facelift with Drainage Matting, CleanSpace, and an AprilAire Dehumidifier. 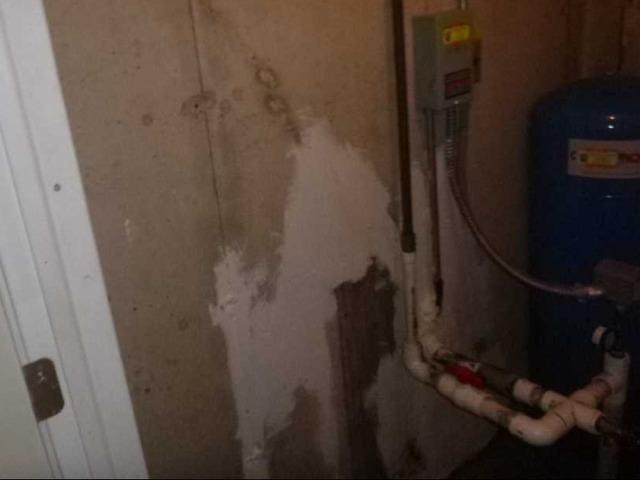 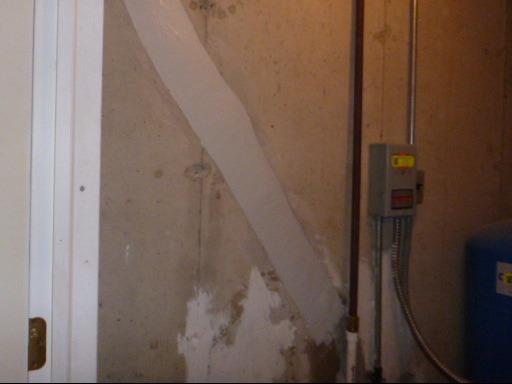 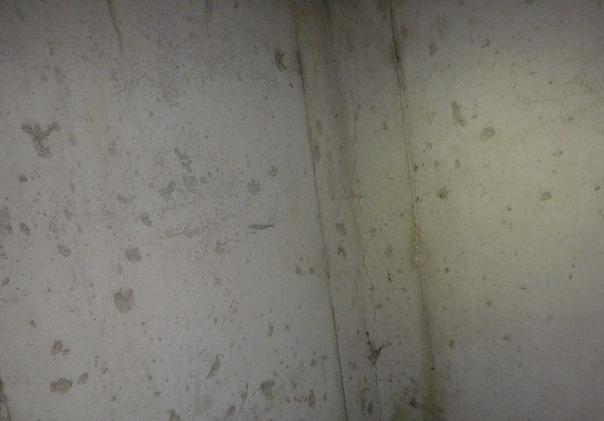 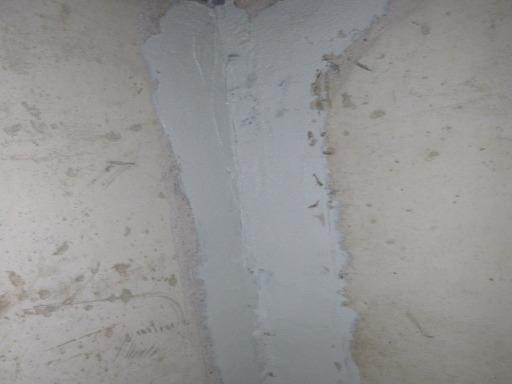 This Rochester, Indiana homeowner had cracking along her poured foundation walls.  This occurs with the expansion and contraction of the soil.