With the current pandemic situation, Nova is doing everything we can to help our customers while keeping both you and our staff as safe as possible. Our 24-hour answering service will continue to field calls, and our staff will call you back as soon as possible to get you taken care of!

Crawl Space Repair Before & After Photos 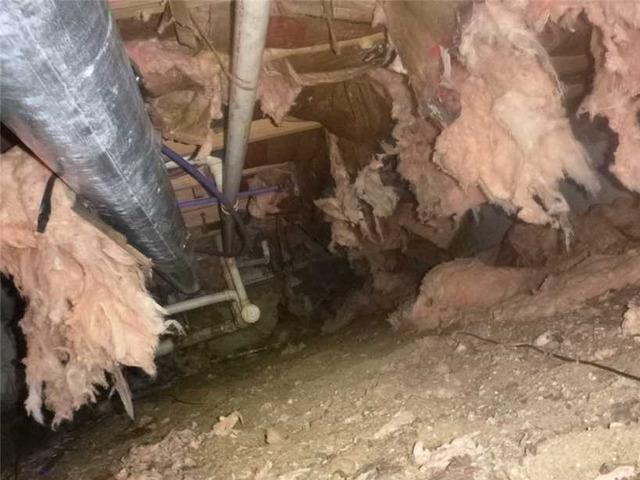 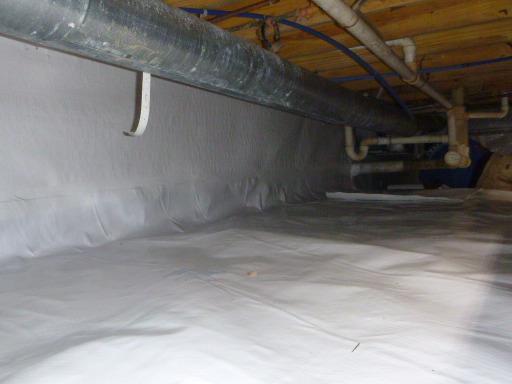 This Winona Lake home was experiencing sagging insulation, and a damp and musty smell in their crawlspace.  They were also concerned with how cold their floors were in the winter.  Our Design Specialist decided it would be best to install a CleanSpace Encapsualtion with drainage matting.  It really transformed this messy crawlspace!

Foundation Repair in Elkhart, IN 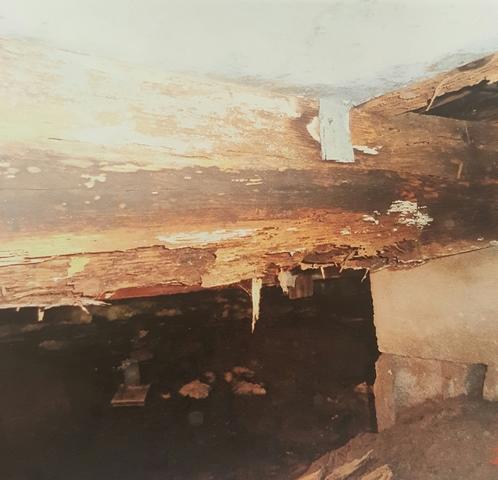 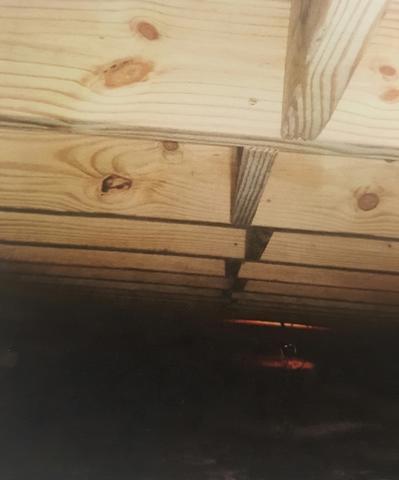 This Elkhart homeowner was getting so much moisture in their crawl, that it was rotting all of their beams. 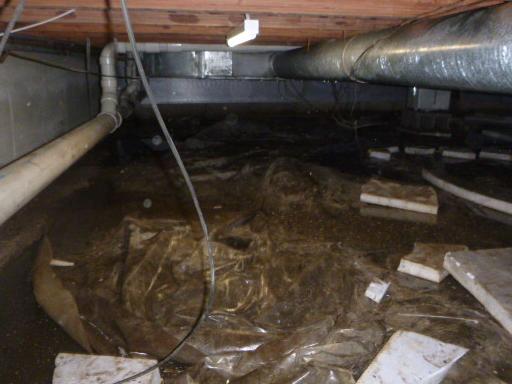 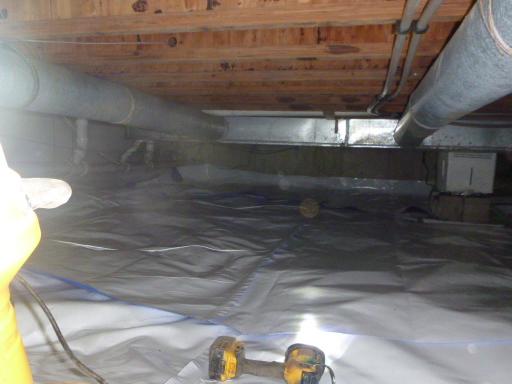 This customer had some major seepage issues in his crawl.  With no drainage, it was causing high levels of humidity and earthy smells to seep into his living space.  Hollis DeWitt gave him an estimate for CleanSpace, Drain Tile, and UltraSump Battery Backup sump pump, and an AprilAire Dehumidifier. 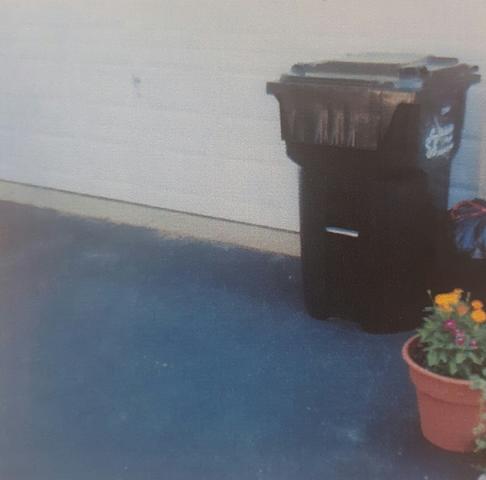 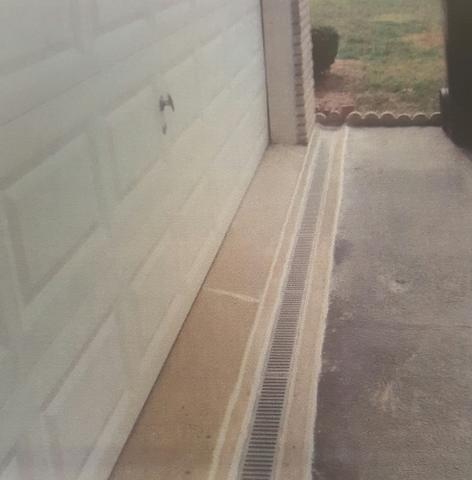 This customer needed a solution to a garage that was flooding in heavy rains.  We installed a trench drain that directed water away from the garage. 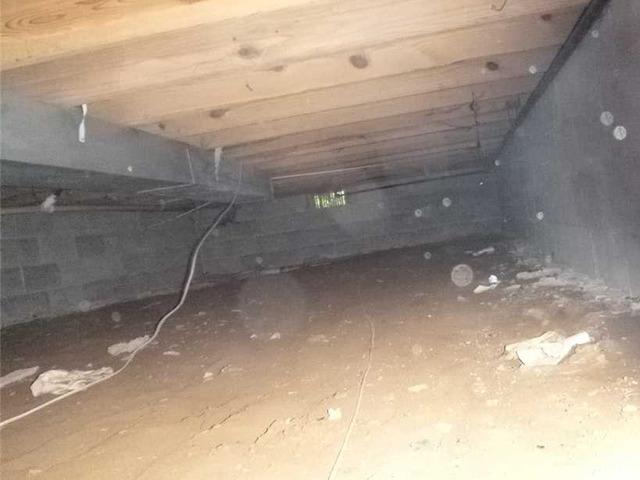 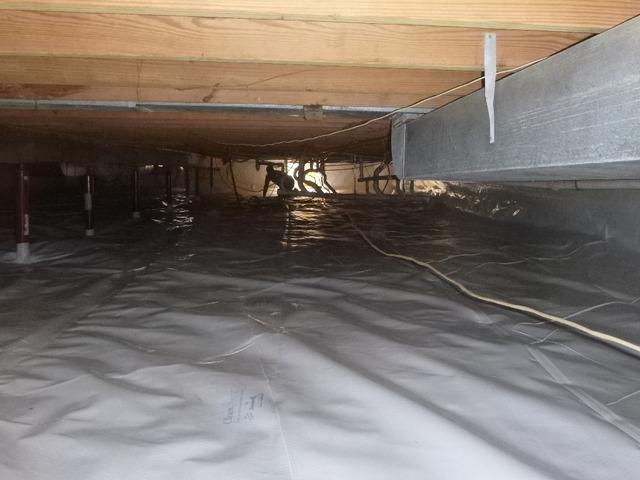 This customer called in and had concerns about his damp and musty crawlspace.  The smells would carry into his living space, and he didn't care for that.

We sent our Design Specialist, Chris Young, out to the home right away.  He found that the crawlspace would need a vapor barrier installed and all of the vents sealed so he could control the moisture levels in that space.

Our crew got to work and was able to transform his space to a controlled clean environment in just two days!